Who is Alex Sarama?

Alex shares team and player development ideas for coaches, teams, federations, and organizations all around the world. Alex’s focus is on helping coaches stimulate their thinking by combining their personal and practical experiences with the empirical evidence which exists within the research world. Many of these evidence-informed coaching ideas that Alex shares are based upon the Constraint Led Approach (CLA) underpinned by Ecological Dynamics (EcoD). Alex specialises in helping coaches make sense of the research, putting this into basketball-specific examples so that coaches can immediately integrate these ideas into their practices. He consults for NBA, NCAA and professional teams, while also serving as Player Improvement Specialist for Paris Basketball in the EuroCup and Head Coach of College Prep in Borgomanero, Italy.

College Prep is one of the few programs existing in Europe which aims to send players onto careers in the NCAA or professional opportunities within Europe. The first year commenced in the 2021/22 season, with fifteen players from ten different countries around the world, now growing to 21 players from 14 different countries around the world. The aim of the College program is to share Alex’s work with the wider basketball community, showing the benefits of implementing the CLA vs relying on traditional, hand-me-down coaching practices that still dominate the coaching community.

Alex’s work has been adopted by coaches all over the world and he has delivered coaching clinics and camps in over 35 countries. This has included running clinics for the German, Swedish, Czech and English Basketball Federations, as well as NBA Europe and NBA India. In 2021, through Basketball Immersion he released the BDT Offense, the world’s first resource to help coaches develop their own conceptual offense from scratch using the CLA.

Alex’s coaching journey began as a 14 year-old in his hometown of Guildford, England. Alex started coaching the Under 12 team at his school, before then going on to start his own club aged 16. Over the next few years, the “Guildford Goldhawks” became one of the most established youth clubs in the South of England, producing over 10 National Team junior players, in addition to running major international events featuring coaches and players from all over Europe. Alex ran Goldhawks semi-remotely while studying History at the University of Nottingham.

After graduating in the summer of 2016, Alex was immediately hired by NBA Europe. Alex relocated to Madrid, where he delivered both player and coaching clinics throughout the EMEA region.  Alex worked with a number of major stakeholders including Federations, Charitable Foundations and NBA players themselves to grow the game. Sarama worked on the Jr. NBA and Basketball without Borders programs, in addition to coaching at numerous NBA Player Camps.

In August 2019, Alex left the NBA to properly pursue his coaching dreams. As Technical Director of Elite Academy in Belgium, Alex wrote curriculums, developed the coaching staff, reviewed practice plans, led internal clinics and travelled internationally to deliver camps and coaching clinics. In June 2020 Alex’s new chapter started with Basketball immersion, teaming up with Chris Oliver to realize the vision of sharing the game and helping coaches and players benefit from evidence-informed ideas.

For a crash course into some of Alex’s ideas, see some free resources including blogs, podcasts, YouTube videos and more:

Clinic for NBA India, an introduction to the ecological approach: https://youtu.be/Xfq6r_CQD5A

Another example of an ecological approach applied to developing Pick & Roll skills: https://youtu.be/XRHTM9Q_WMw.

Small sided games: what are they and how can you use them in your practices? https://youtu.be/PJRPdhVIitw.

Some of the coaching clinics and camps Alex has participated in include:

Want to book Alex for a camp, coaching clinics or bring him into your program to consult? Learn more about working with Alex and Basketball Immersion below: 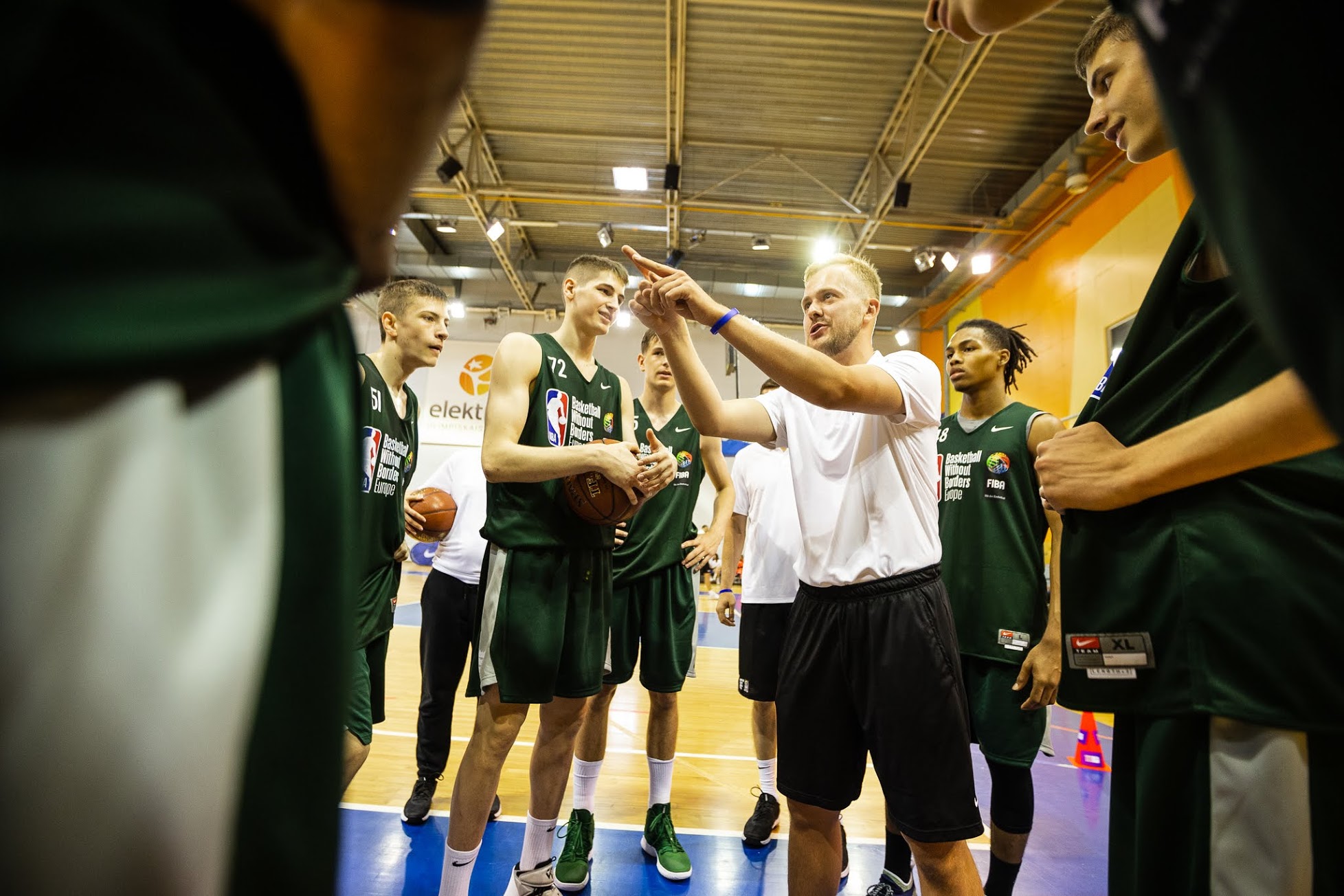 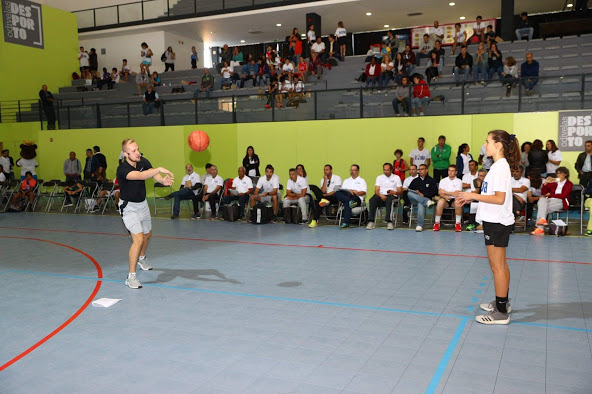