Three roles on a missed shot:

The immediate progression of reads for the outlet are:

What happens on a Drag Screen?

The four man pops and has these available reads:

What happens if the ball goes in the post?

What happens on the paired side?

What is the wide concept?

Concept on the Drag Screen 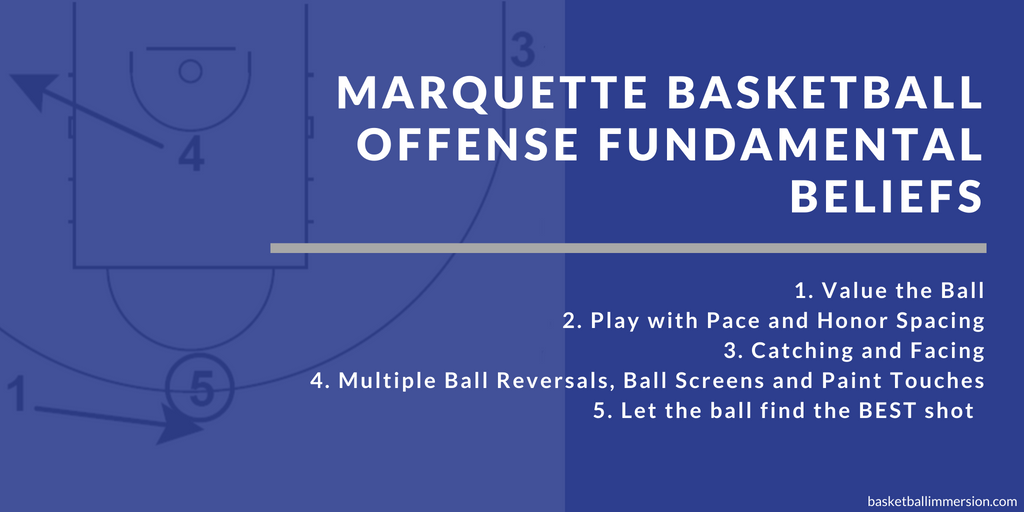