During the 2015-16 season I was able to take a sabbatical from coaching. This lead me to to many opportunities to observe practices around the world as my family and I traveled. Here are my notes from an NBA practice with the Sacramento Kings and head coach George Karl. I am grateful to have spent three days with the Kings. The two other practices were very similar in structure and focus. The one opinion I will share is that I liked some things, but I did not like everything. Please share any thoughts with me after you read through the notes.

– Message to the Team on Togetherness

“Playing hard with enthusiasm and how you bring that to your team is what matters.” – George Karl

10:08 am Warm-up and Activate/Transition Defense Walk-Through

“The first three steps in transition have to be important for us to be a successful transition defense team.” – George Karl 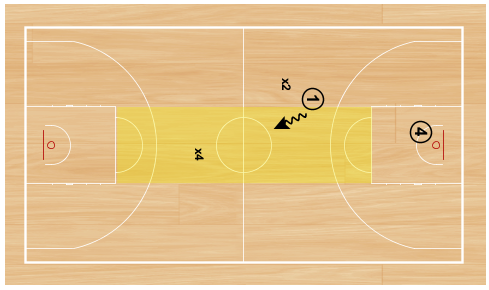 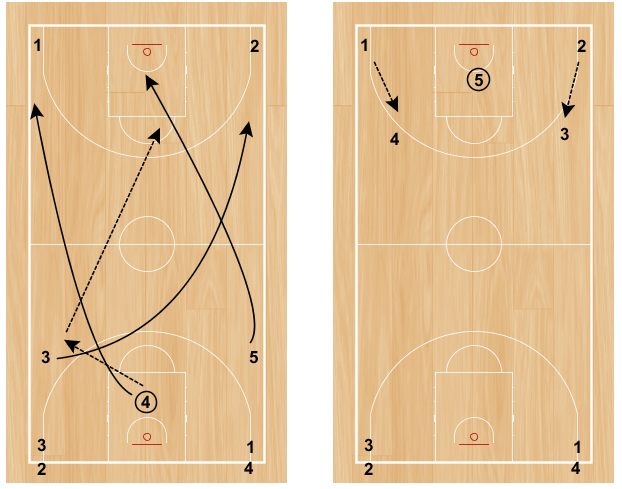 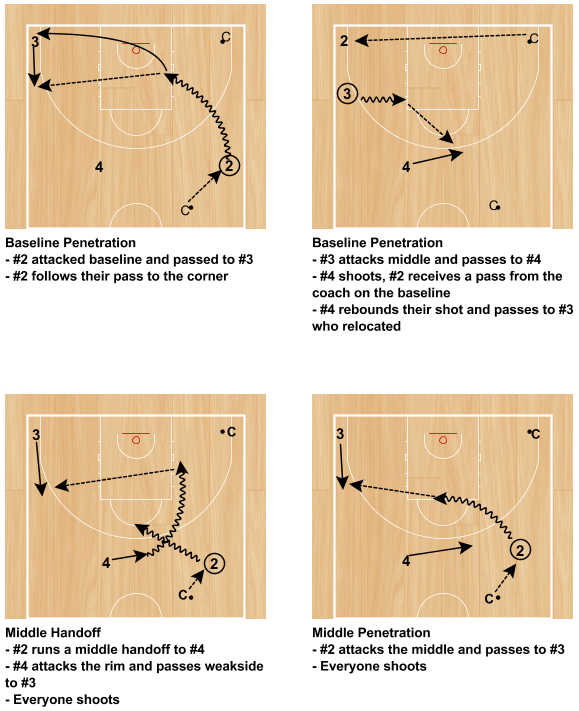 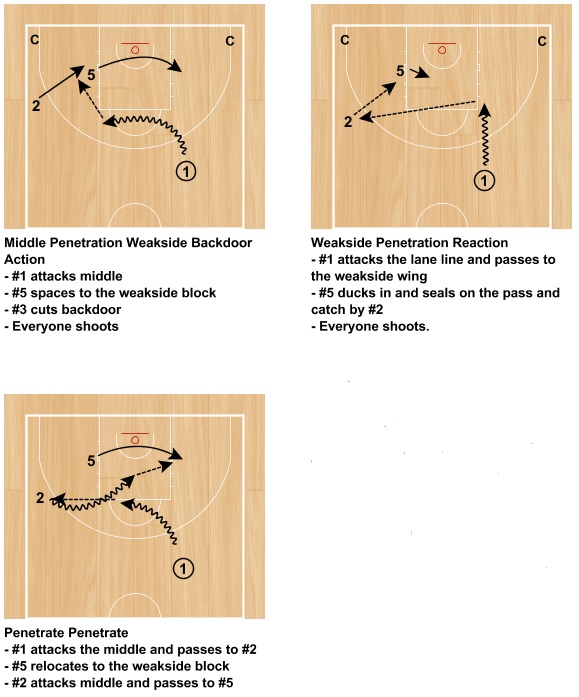 “The best offense in basketball is simple. Make it simple and trust it.” – George Karl

12:35 pm Practice ended with a huddle and post-practice shooting work by the players.

I originally started writing this blog as a summary of a FIBA Coaching Library video on Defensive Transition by Andrej Lemanis. Coach Lemanis is the…